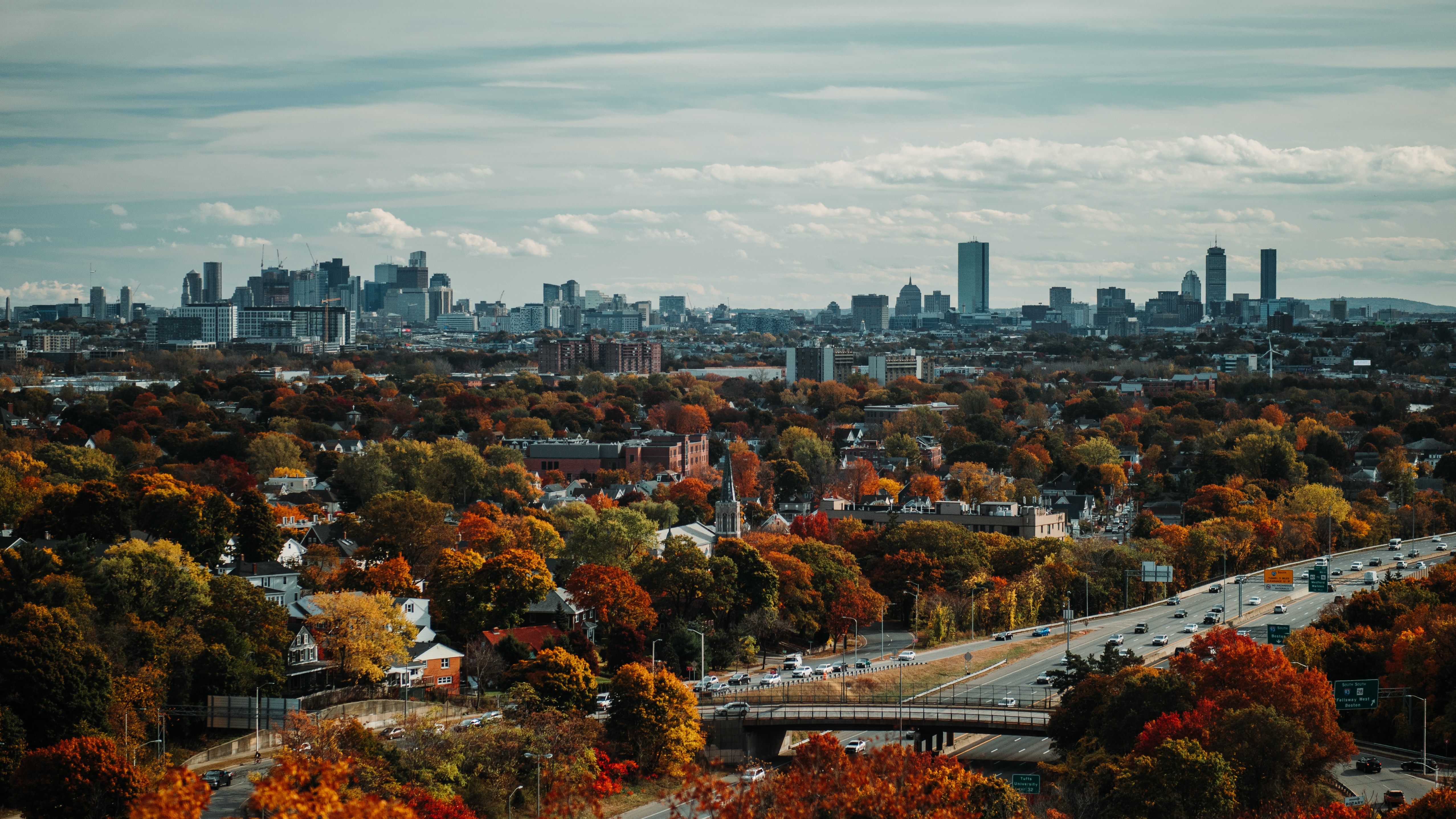 Welcome to runners from

Join the DOARUN community and run with us!

The best trails to run in

The Esplanade Association is a 20-year-old non-profit organization that works to revitalize and enhance the Charles River Esplanade, sustain its natural green space, and build community in the park by providing educational, cultural, and recreational programs for everyone. Working in collaboration with the Massachusetts Department of Conservation and Recreation, the Esplanade Association is dedicated to improving the experiences of the millions of visitors who enjoy Boston’s iconic riverside park.

This rail trail spans 5 miles from Dorchester, MA into Milton, MA. Enjoy the views of the Neponset River as you walk or ride along the trail. Nearby parks also offer plenty of fun for the family.

The Museum of Science route

This route sticks to the river the whole way, leaving the riverside paths only to cross the river on the Charles River Dam Bridge, Route 28, at the halfway point and the BU Bridge towards the end. In addition to breathtaking views of the city, Mooney says this route gives runners the option of running on asphalt bike paths, sand, or dirt.

This is an abridged version of a longer trek coming up later on this list (“Longer routes”). It takes you over the BU Bridge to Cambridge, turns around at Harvard, and returns via the Anderson Memorial Bridge and Comm Ave. Quigley says this route is among the best for West Campus residents, as it meanders through Allston, with plenty of opportunities to either shorten or lengthen your run.

This route winds along the Esplanade and both sides of the Charles River and crosses the Longfellow and BU Bridges, providing dazzling views along the riverbank throughout. Quigley says this route can be expanded north into Cambridge and around MIT to put some extra distance on the loop.

People you should run into in

Take a minute to check out and follow the runners below. We've listed them below because we believe they are local running legends and deserve the recognition.

Looking for a reason to train? Join a running event!

One of the best ways to motivate yourself to get out running is to train for a race or a big running event. We've done a little research and have found some interesting running events coming up that you might be interested in. Check them out.

Other locations to check out in 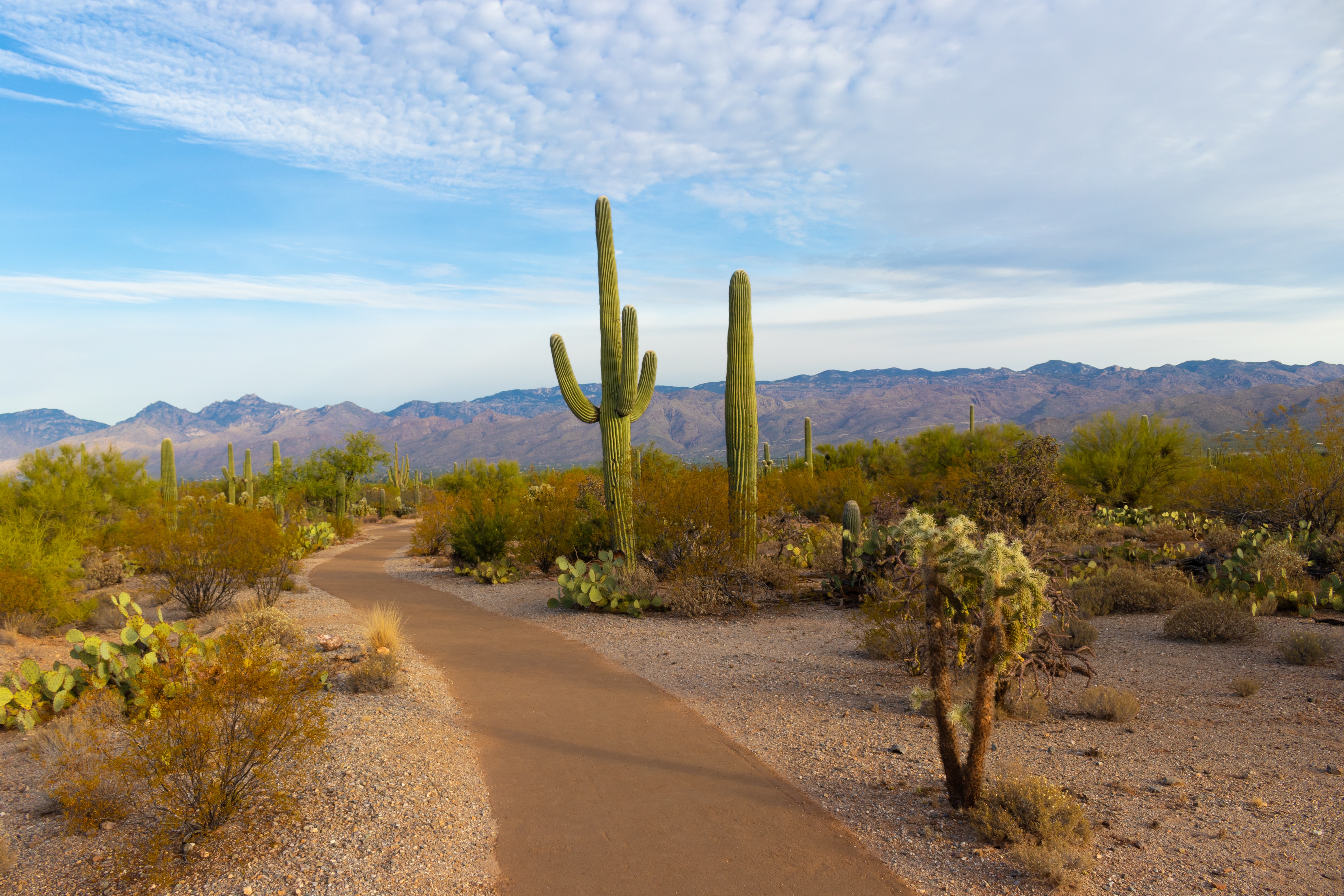 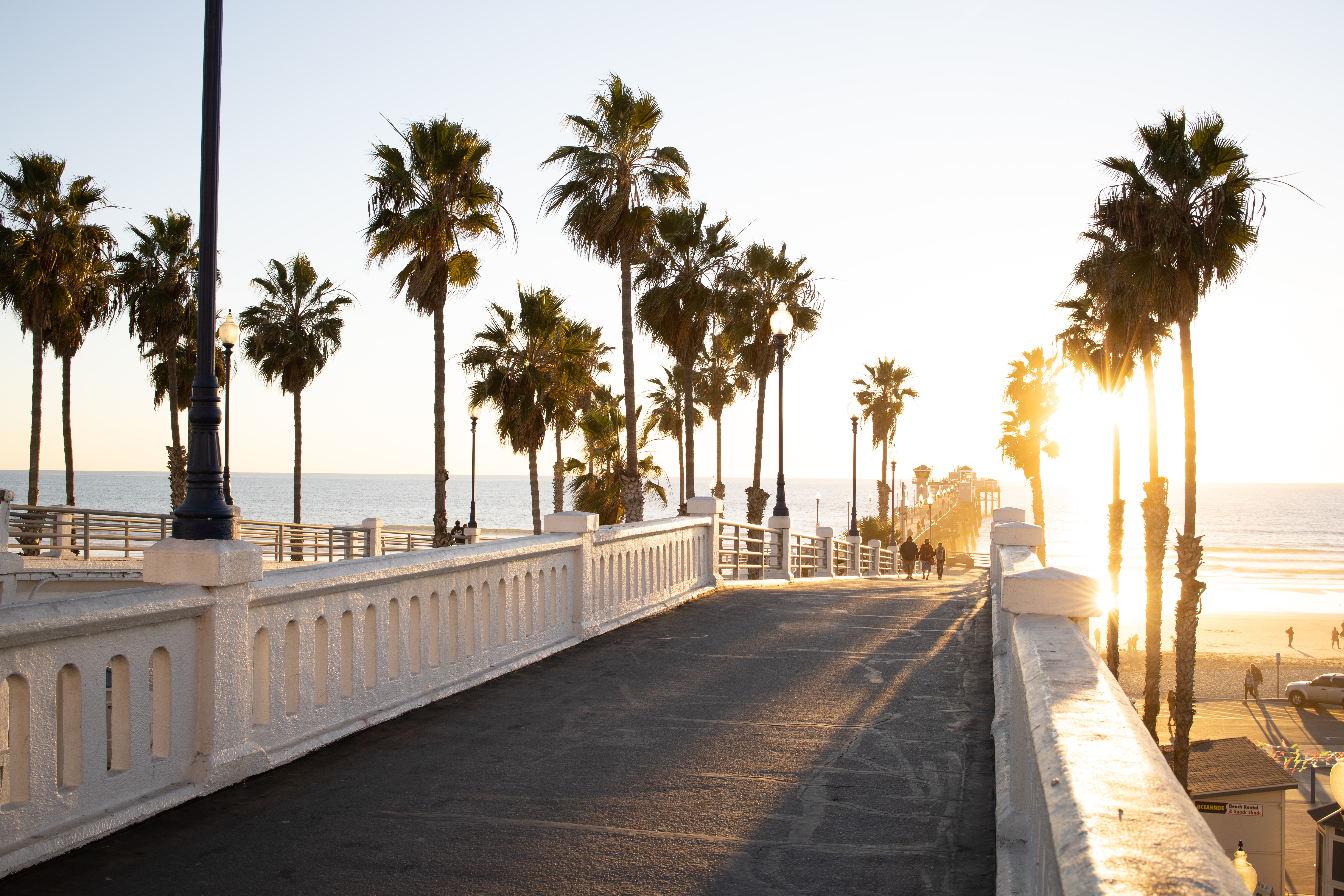 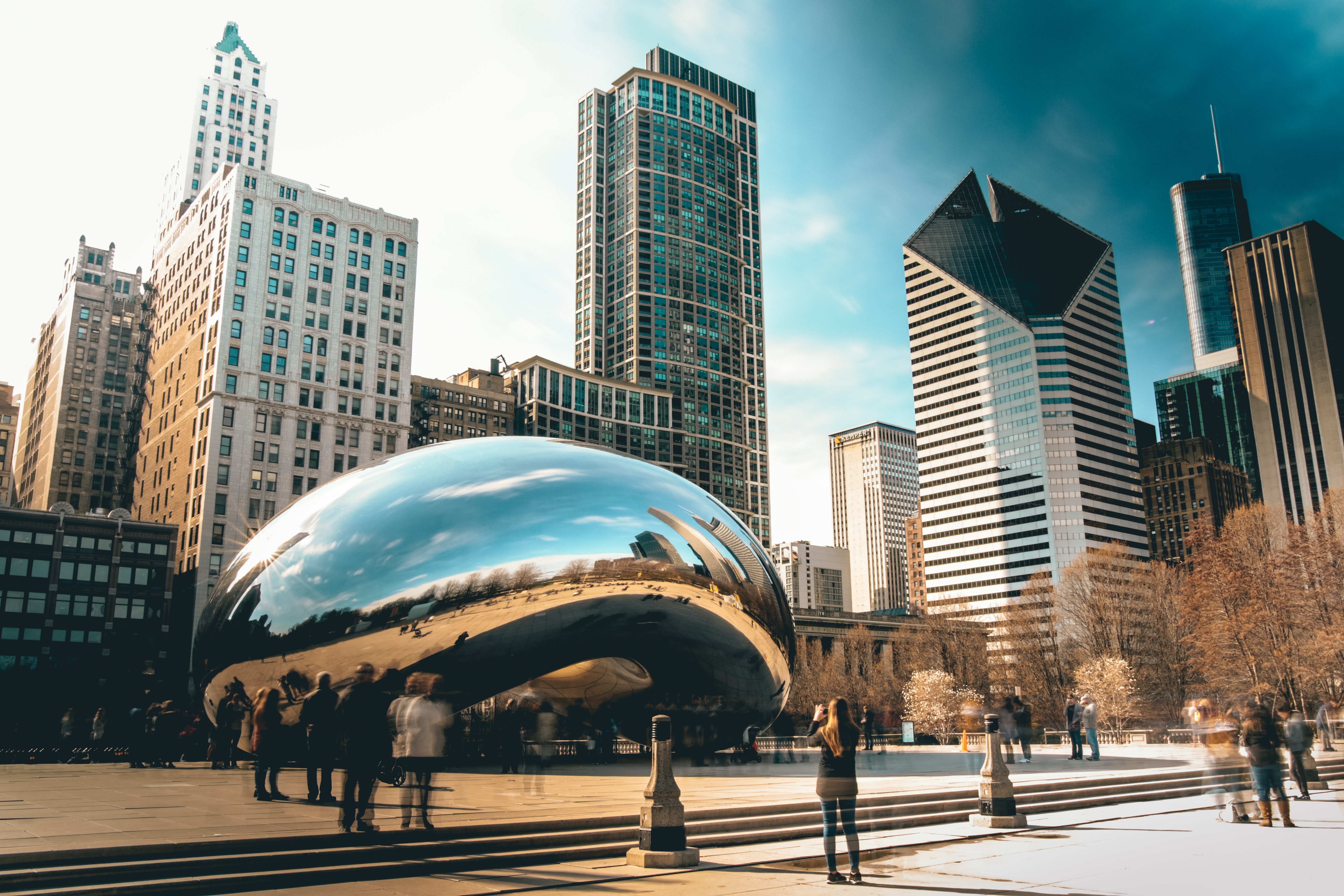 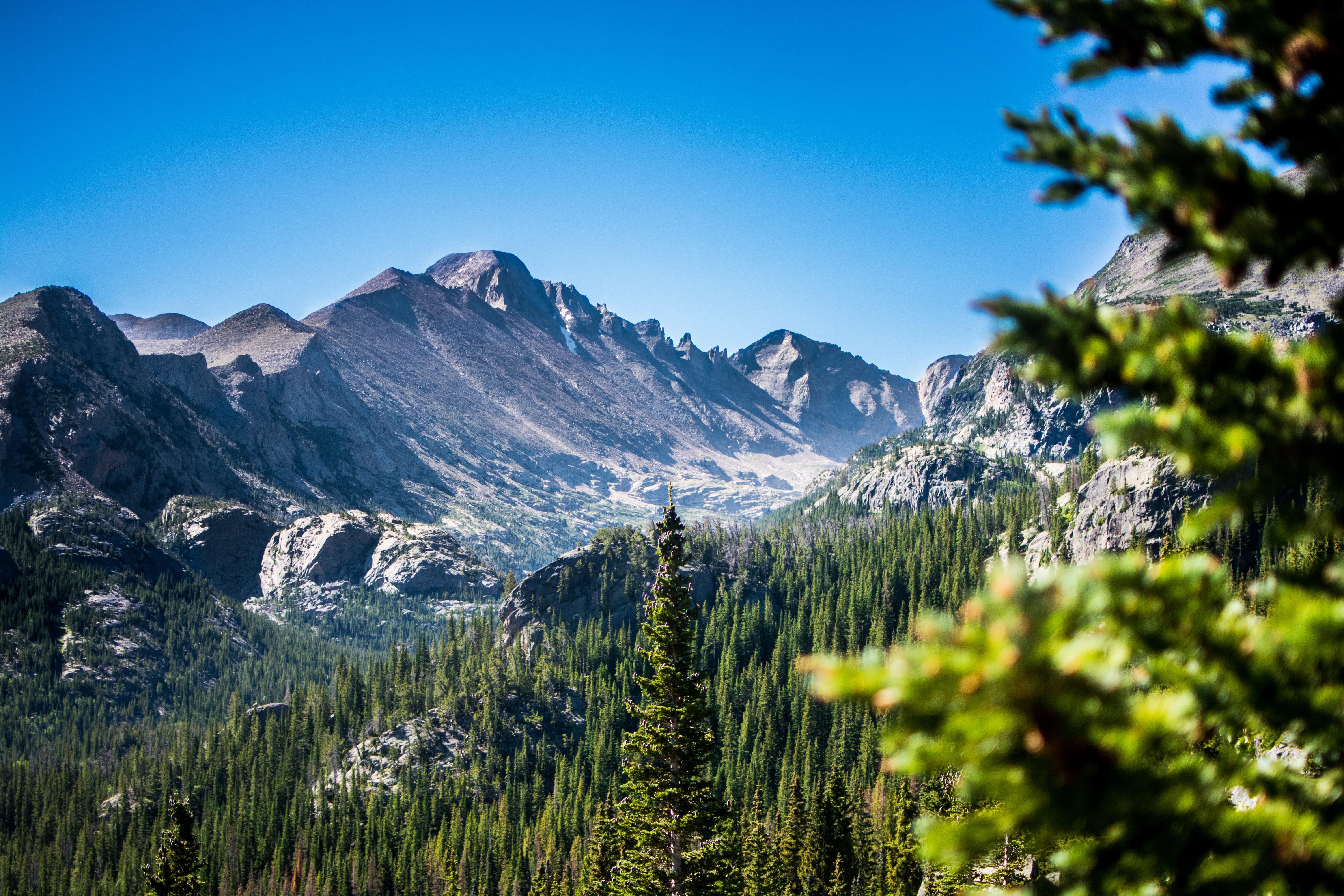 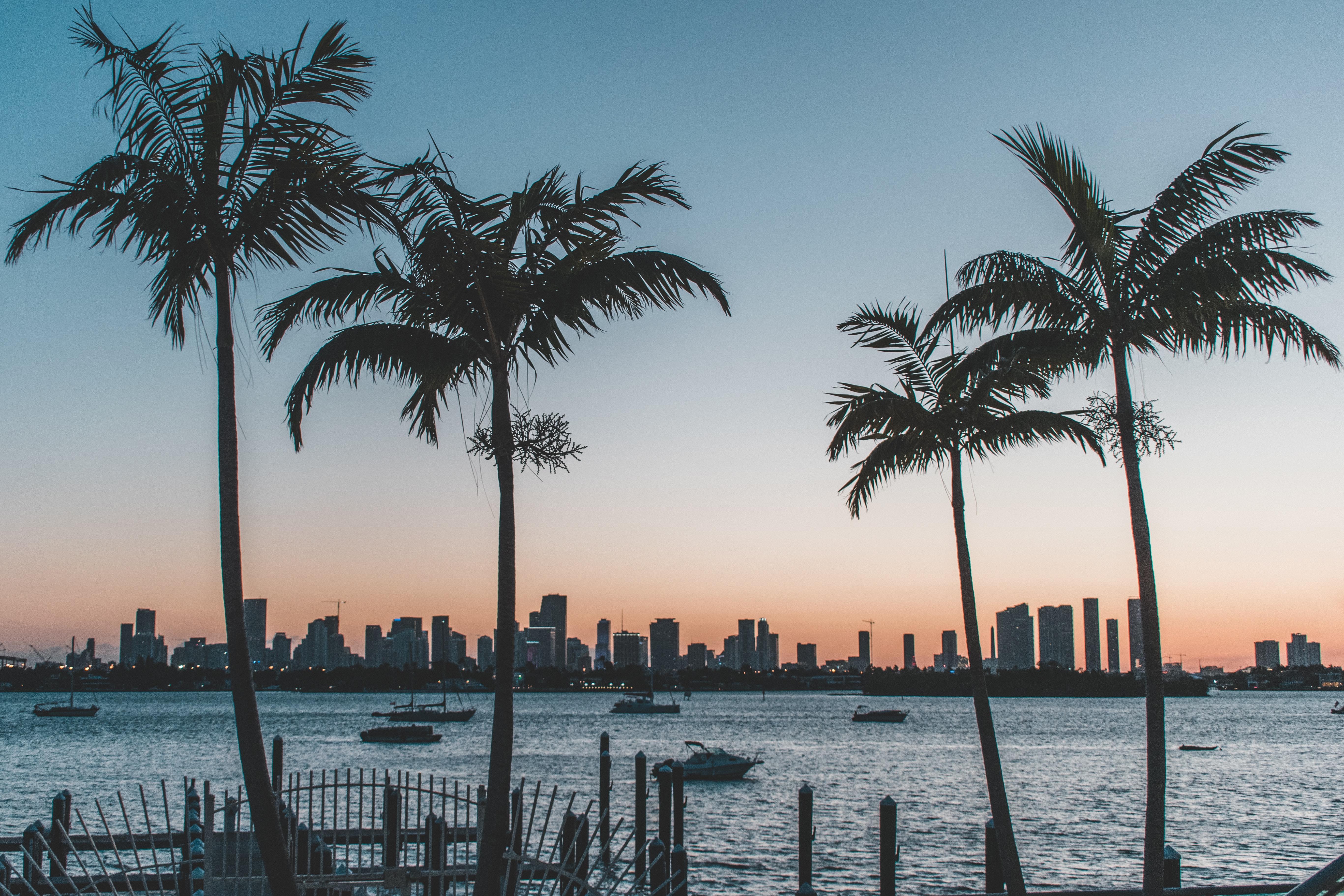 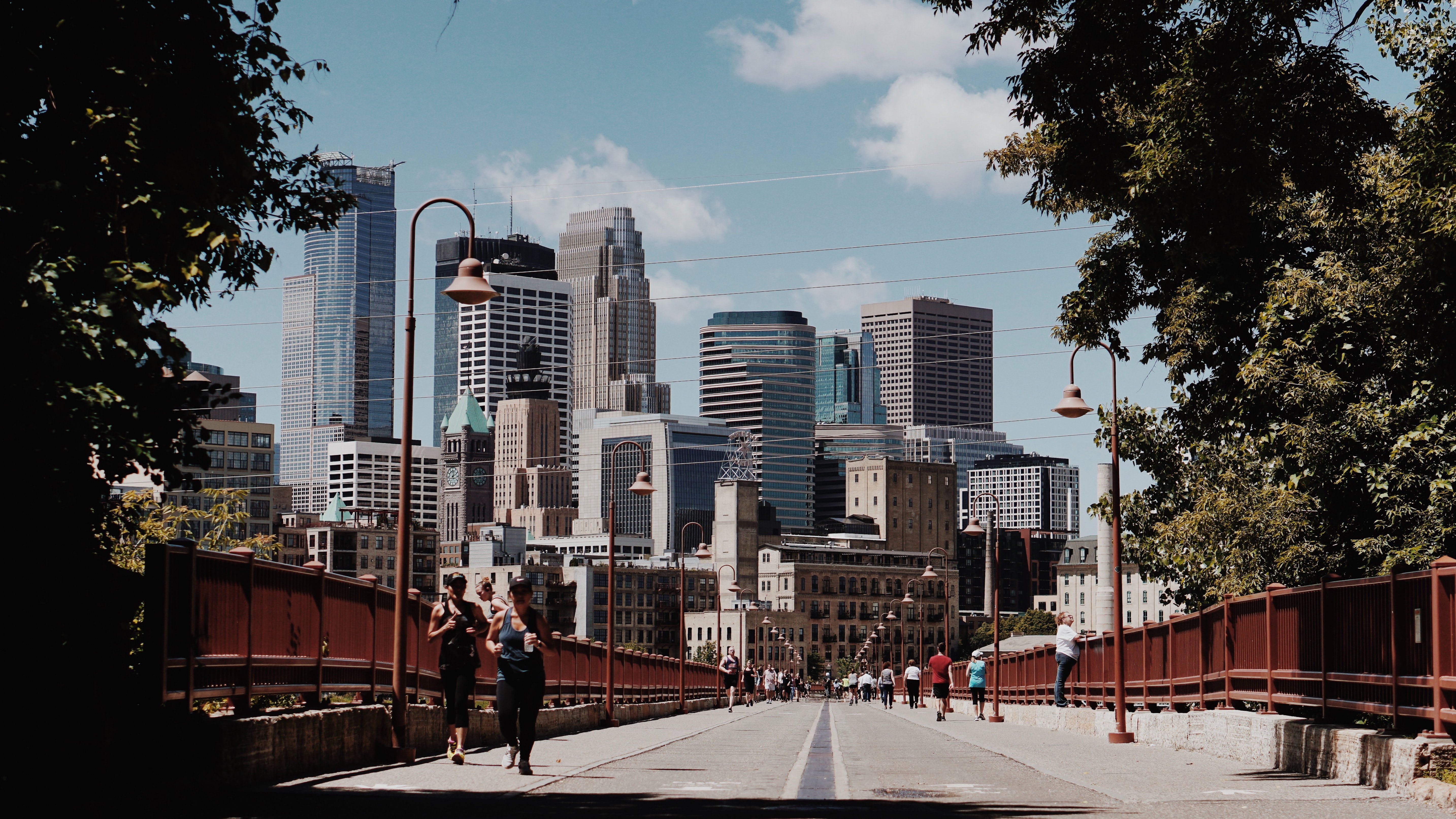 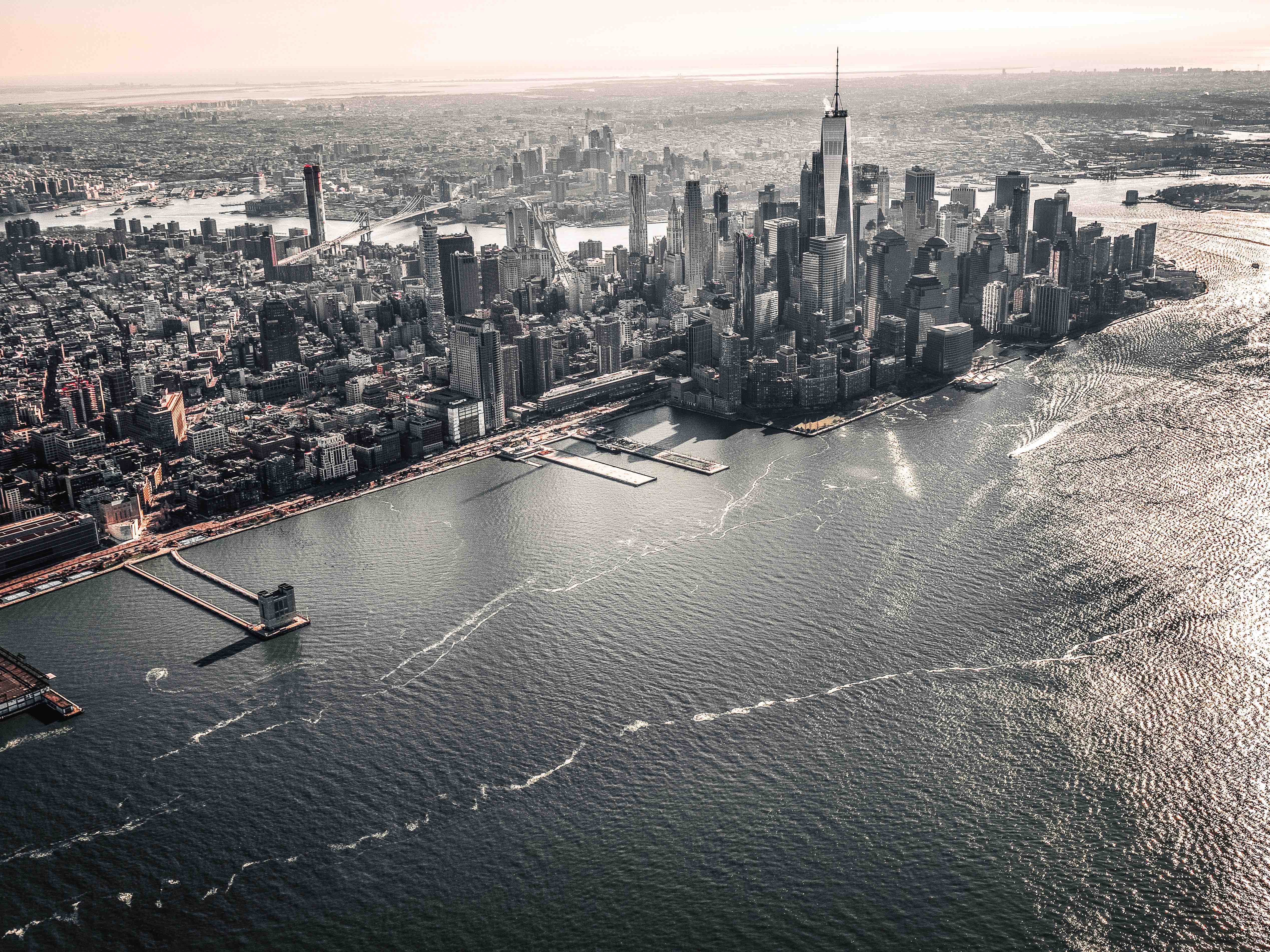 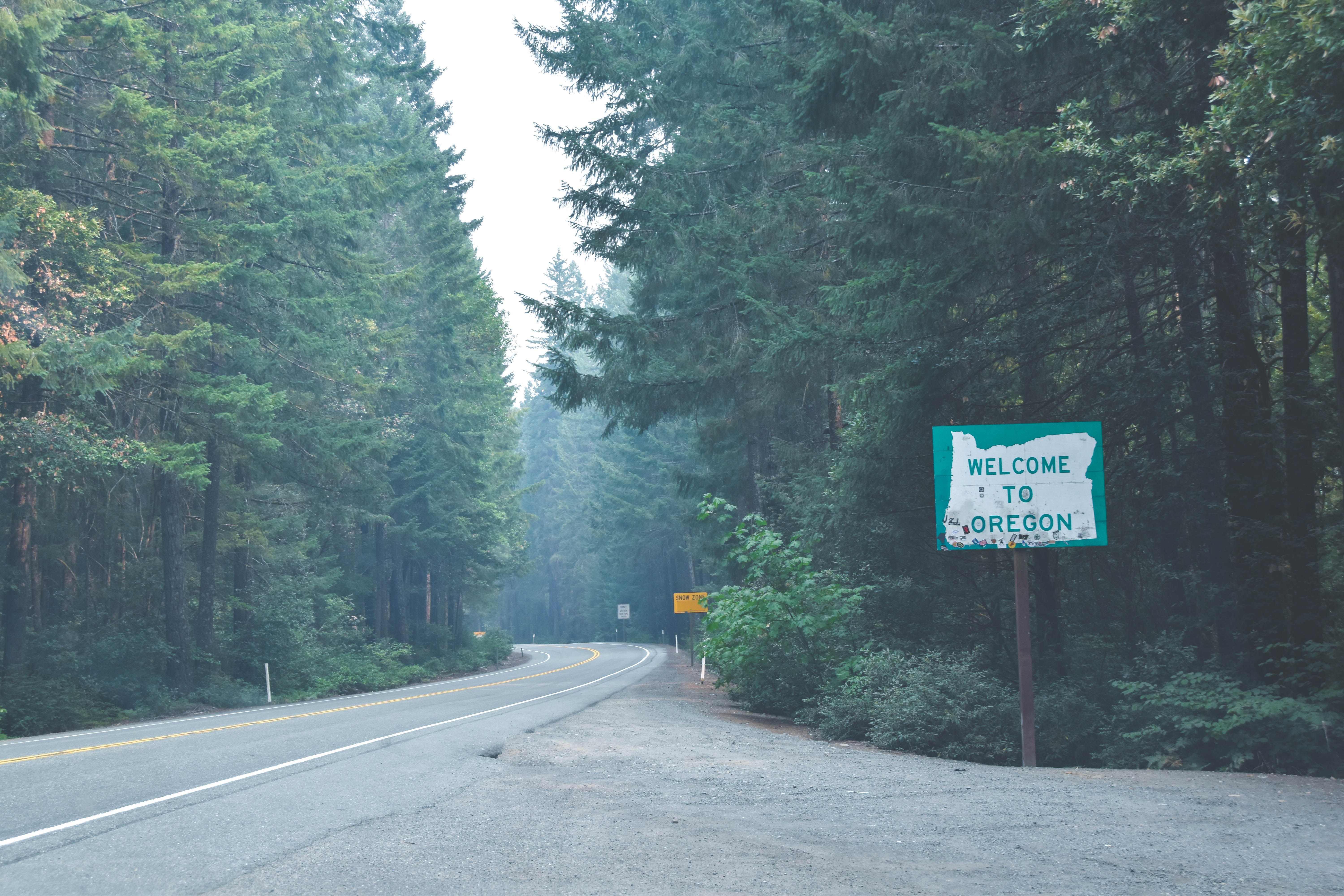 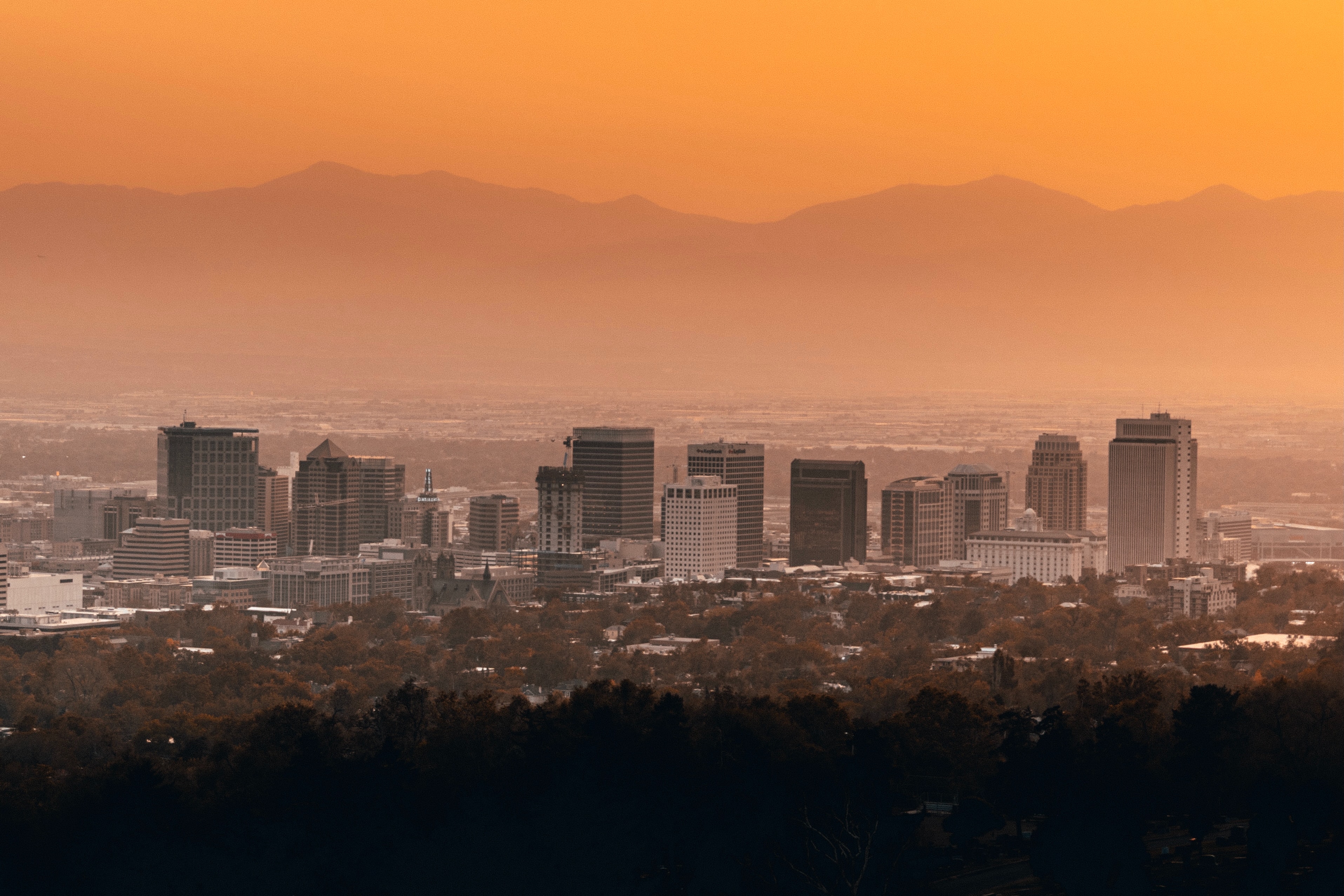 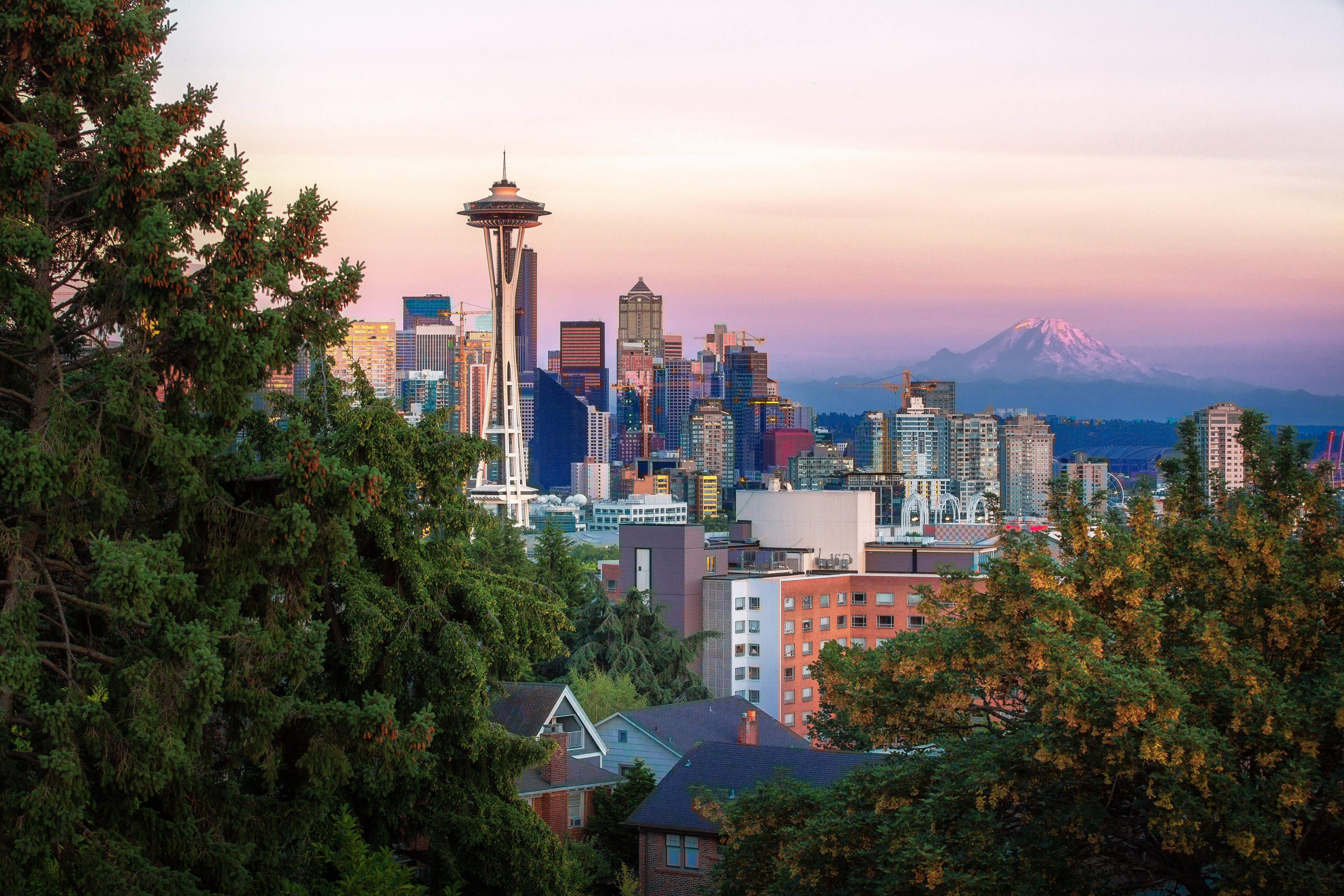 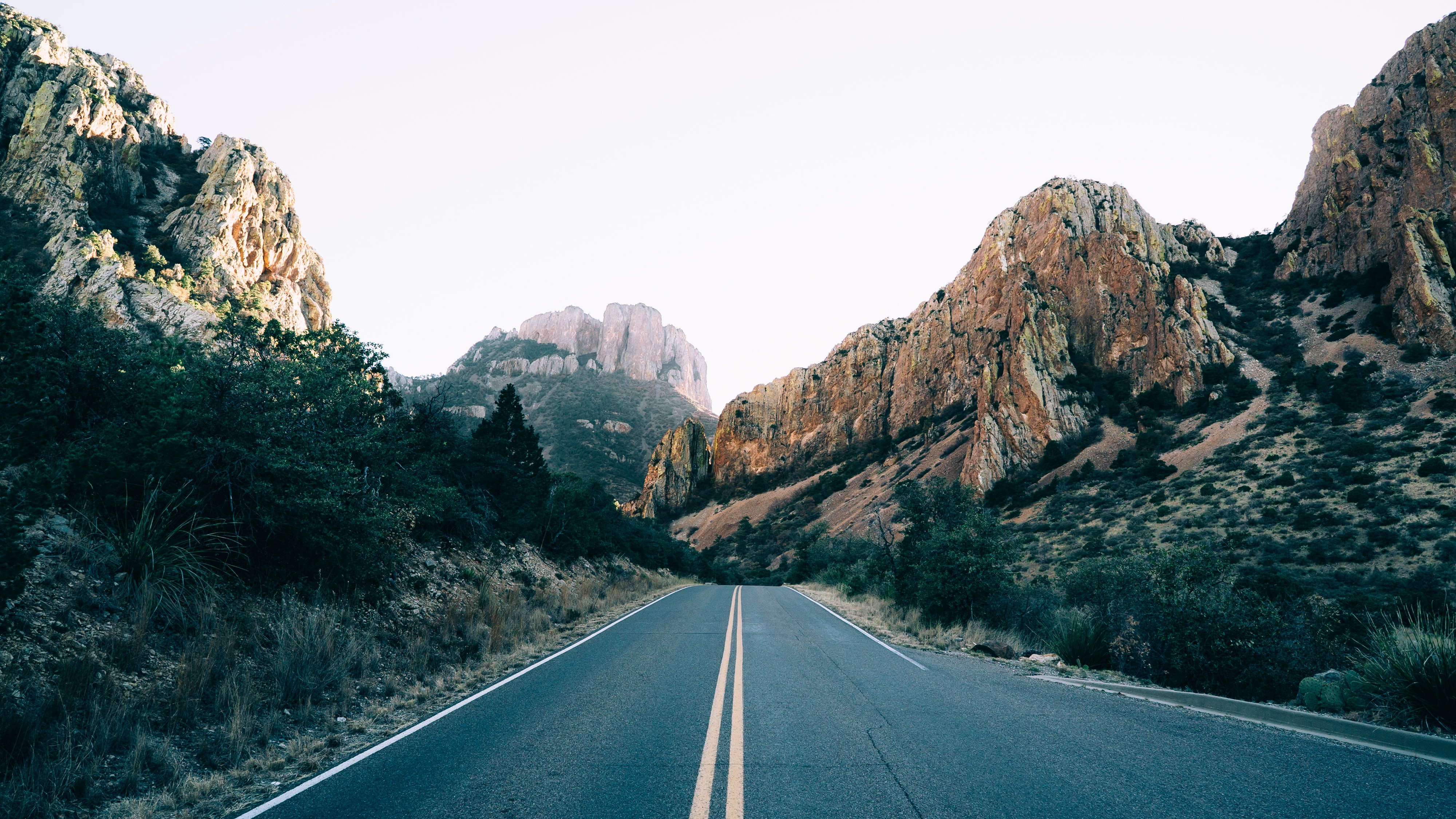 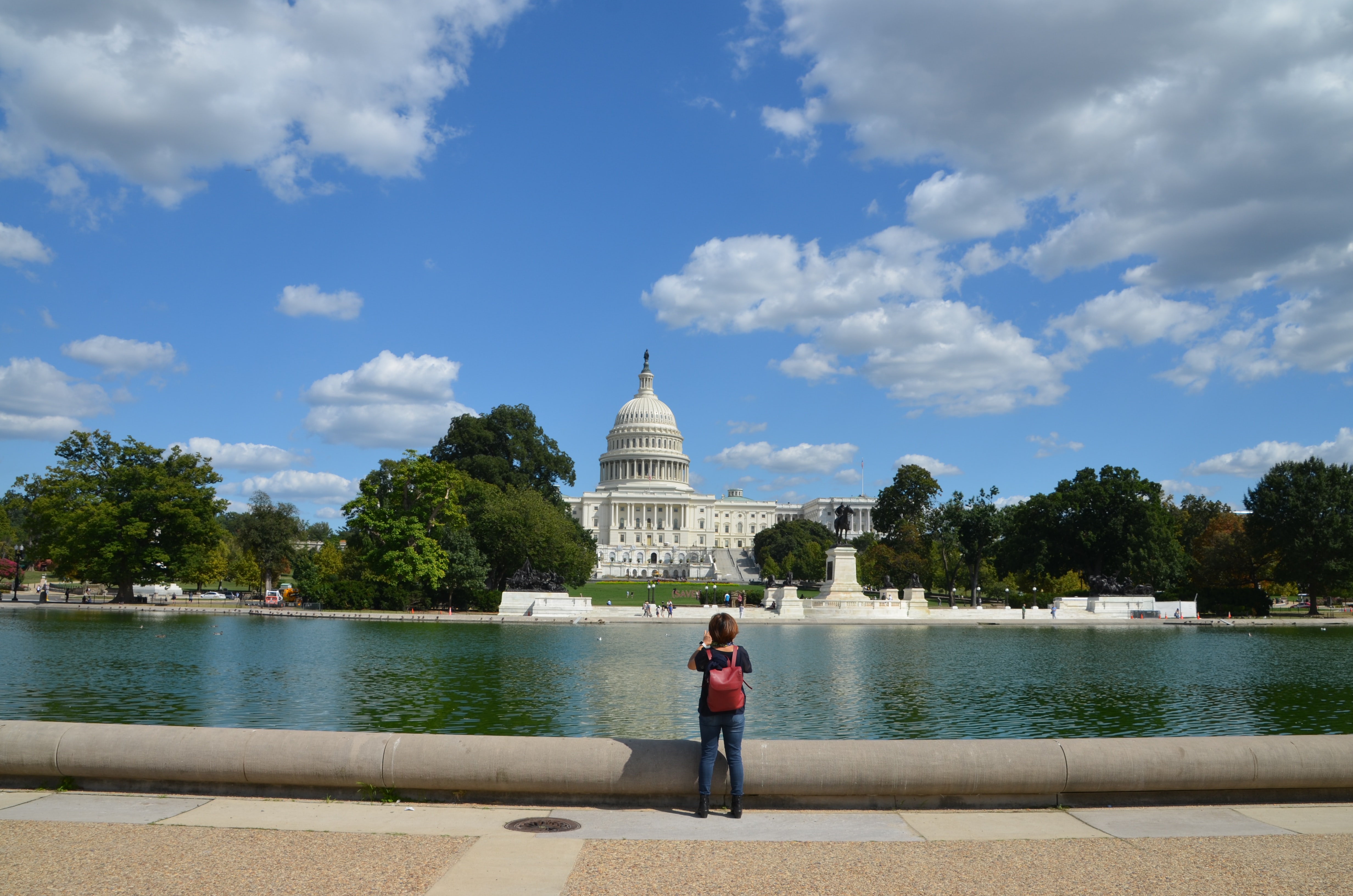 We send very occasional updates on interesting developments here at DOARUN. Sign up to keep in touch and follow up to join our journey.

Thank you! Your submission has been received!
Oops! Something went wrong while submitting the form.

Private motivational running groups for people of all running abilities.

We don't really care how fast you can run, DOARUN, pronounced 'do a run' is more about getting out to run with others all over the world, virtually. We're building the worlds first interactive running game made for people who run fast and slow.

Be part of a running group and contribute to its over all success, while keeping healthy and fit.

Who runs the world?

Find the best places to run and the best groups to run with all over the world.